How to be a successful protégé? Make the most of your coaching 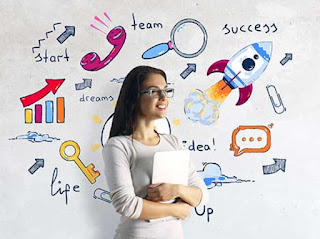 Over the last 3 years we have trained and coached 1000s of women at mid to senior levels.

Here are our insights on what successful protégés do to make the most of the coaching relationship and opportunity. 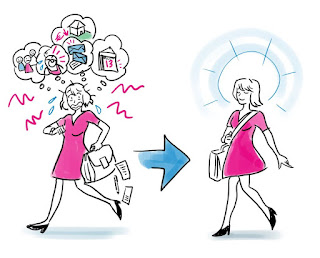 2. Put Career Front and Center: Successful protégés prioritise the time and effort needed for self development, learning, actions, and meetings. They view this as an investment. Many have honed their skills of pushing back and saying "no", because they have had to say it more than once to ensure they can attend sessions or  complete committed actions. Coaching sessions are not seen as one more thing to add to a packed day but something that is critical enough to clear calendars, objections, obstacles. Many have shared that the more of this they do, the more time they have. 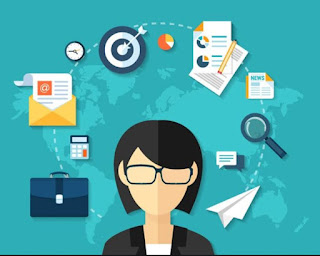 3. Perfect Project Management:  Protégés who make the most progress, growing faster than planned, complete actions. These women apply strict project management principles and practices to define outcomes and  actions needed to reach those outcomes. They not only complete actions but also report out progress - good, bad, and ugly. When they get stuck, they look for other options, ask for resources, move non-critical activities. And they are regular. 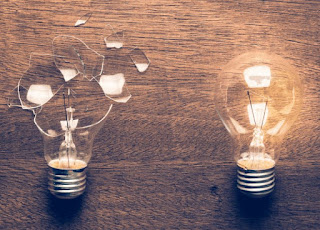 4. Aren't Deterred by Failures: Failures did cause some protégés tear up and cry. Sometimes it was sadness, sometimes it was frustration. But each time they got back on the horse, so to say, and found a path with fewer hurdles and barricades. They realise that to get what they want, they need to try another approach. One even told me that she was so much more determined that she was like an earth mover that pushed the sh** aside. 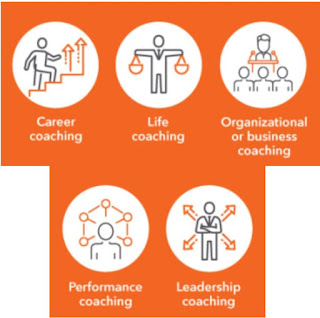 5. Create Own Path: These protégés did not expect me, as their coach, to tell them what to do (as many protégés often do). They weigh the responses to the open ended questions, that they ask. Of course, they want to know what worked for me and I had to be careful, as what works for me does not and may not work for them. I have learned so much from them - their questions, reactions, decisions, and decision making process. 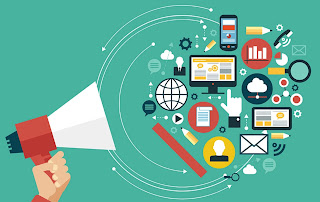 6. Use Technology to your Advantage: By this I don't mean use Skype or Google Hangouts for coaching conversations. Protégés used WhatApp, voicemails, emails, social media, blogs, etc  to talk about their personal growth, challenges, struggles, ask questions, seek information, find options and alternatives. They learned how to build &amp; leverage relationships from remote locations.

7. Ask for Help: Protégés did not shy away from seeking help. They recognised when they need it and they actively sought it. Not just from their coach but from their network. A protégé once called me 3 hours before a critical and tough customer meeting (one that had all the signs of being a bloodbath) because she was feeling under confident and unsure of reaching the outcome she wanted. She needed a boost. Asked for it. She got one. And came back with more than just commitments to revitalise the project. 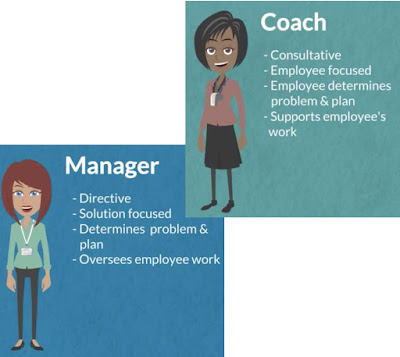 8. Pull as You Climb: I was most impressed by the protégés who started to actively coach others and incorporate their learning from these coaching / mentoring engagements into their own career and self development. I was amazed by how well they thought thru' whom to coach, how to help their protégés define and set the pace, set up their protégés for success. They were sponges that soaked up experiences, incidents, stories, skills and brought them out when needed. 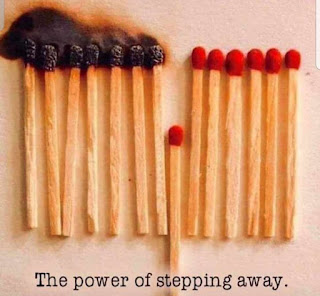 9. Practice Reflective Thinking: Without being told about reflective thinking, I found that protégés who did the best were the ones who were able to take a step back, remove themselves from the situation / challenge to look at and understand the context, need, drivers, implications. They focused on the bigger picture and where they fit in it. They let the bigger picture drive what they wanted to do / could do / had to do. 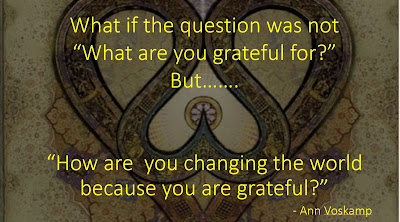 10. Show Gratitude: The best protégés did not take coaching for granted. They showed that they understood the value of the investment in time, money, effort that the organization and coaches put in. And they put an even higher value on all the effort they have to put in to grow their careers. They realise that they have to do all the heavy lifting to grow - do more, do things better, achieve more. They are grateful in action not words.

--- These insights are based on training &amp; coaching 1000s of women by Diversity Dialogs
To contact us, click here